We’ve hit a new year and as such, new year new me! Pandemic aside, 2020 had a lot of great developments come out of it for me. Around the startup I was apart of being acquired and starting a new position at Bottlepay. I’ve got to work with lightning and bitcoin hands-on in a production environment, and we finally launched last month! It’s been great to see people using what we’ve built.

Some things fell apart last year due to the pandemic, but this year I will be hitting the ground running working on becoming a Core developer in my spare time.

Why am I doing this?

I listened to John Newberry’s recent podcast with Peter McCormack where he talked about wanting to onboard new devs. There are a lot less full-time contributors than one might think. From the bitcoin applications I’ve personally built to the mass amount of bitcoin companies - we’re building on the backs of a few giants selflessly giving up their labor for Bitcoin. Some may be funded by companies but it’s important to have a healthy number of contributors giving back as well. You can’t just throw money at the problem.

Part of wanting to contribute to core development is wanting to give back to the base layer. Right now there sits 596 open issues and 400 pull requests needing reviews. I would like to be able to help knock some of those out and strengthen the core powering so much of our industry.

Another aspect of this drive is knowledge. I’ve scraped by a lot of my career without understanding even some of the basics of what powers Bitcoin. From signatures to networking, there’s a lot of unknowns that one should be aware of if they are working on top of Bitcoin. I’m hoping throughout this journey, at the very least I’m a better Bitcoin application developer.

The last important aspect of this for me is the challenge. Bitcoin Core dev has always looked like a daunting task for me. Throughout the years, I do look through the “Good First Issue” label on GitHub but back away. I’m a good dev that has time and time again started at positions with little knowledge of the core language/task. I know I can be a Bitcoin Core dev and I want to not only prove that but thrive in the position and opportunity. All the while making the industry a better, more stable, place.

There has been some very encouraging and determined developers to hit the scene recently, notably Amiti Uttarwar (check out her Onboarding to Bitcoin Core article if you are interested in this) and Gloria Zhao (who recently got into the year long Brink fellowship for Core development). Seeing people go from 0 to 100 has been a great encouragement for me. Not only does it make me want to do this more, but I hope by documenting this journey, it will encourage others as well.

What to expect from me this year

I’ve got some things in the works that’ll be announced later, but one thing I’m excited about starting is a daily/weekly log. I want to show my progress as well as having a mechanism to help keep me accountable.

I will be posting daily tweets to account for what I’ve learned that day and will summarize them in weekly blog posts to bring it all together.

In the beginning, it will be some “required reading” such as Jimmy Song’s Programming Bitcoin book. Then moving onto some of the tasks on Amiti’s onboarding guide. I have no rush to jump straight into Core and hack away trying to get some code in to feel “accomplished”. I’m in this for the long game and will be taking my time learning what I need to. 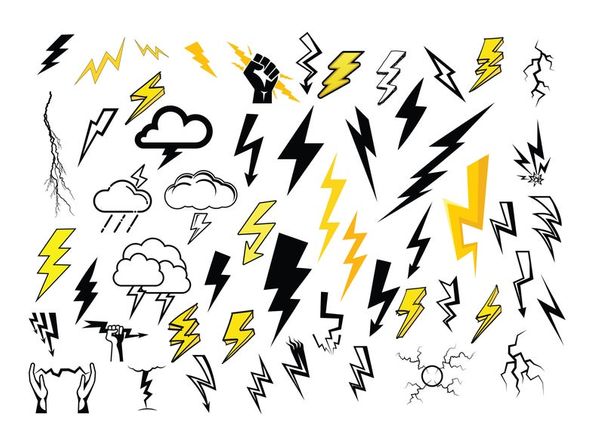 My personal take on the latest FinCEN proposal regarding Bitcoin.